Get fresh music recommendations delivered to your inbox every Friday.

Couldn't Have Said It Better vol​.​1 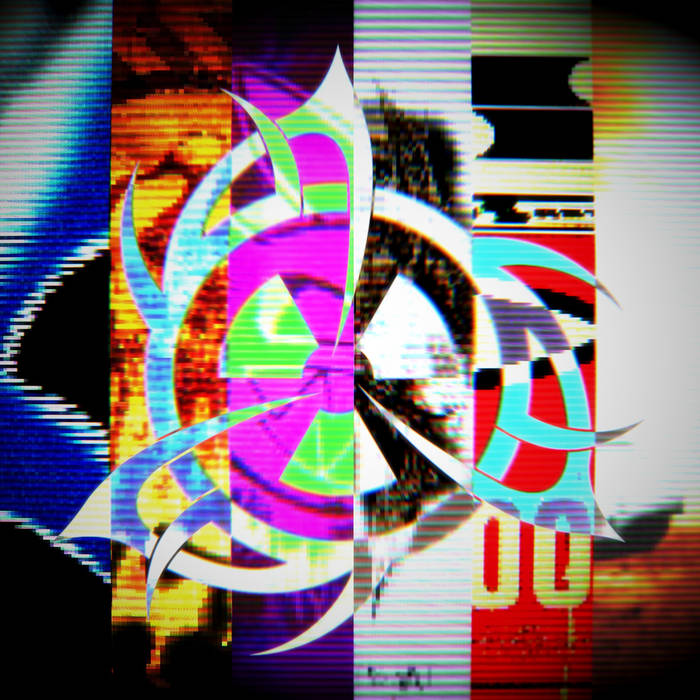 Colin Tal makes these his own! This one is esp bad ass! Favorite track: Under.

preciousken Tal Kliger has brought a talent and hungry energy to covers of friends as well as inspiration. The overall sound razor skates that place between EBM and Industrial with a highspeed light footed agility. Bouncing vocals skipping between a growl and a ringing clarity. You can really hear the love and devotion to the musical process in these tracks. Favorite track: February War.

marlon bonnici Some brilliant covers on this all to the usual high quality! Bonus points for covering anything by Mindless Faith and the instrumentals too! 10/10

Volume 1 of hopefully many tributes to the music that inspired me to create.

All songs programmed/recorded/mixed/mastered by Tal Kliger at Nuclear*Sun studio in Cupertino, CA.

"Next To Last" written by Jason and Chris Sevanick, ©2012